NEW YORK, NY / ACCESSWIRE / April 3, 2020 / If you looked up Steven Mayer online, you would see a long list of how he has built Valiant Consultants to where it is now. With combined monthly revenue of over $30 million dollars a month, Steven has changed the lives of hundreds of individuals by providing them with an automated Amazon business. 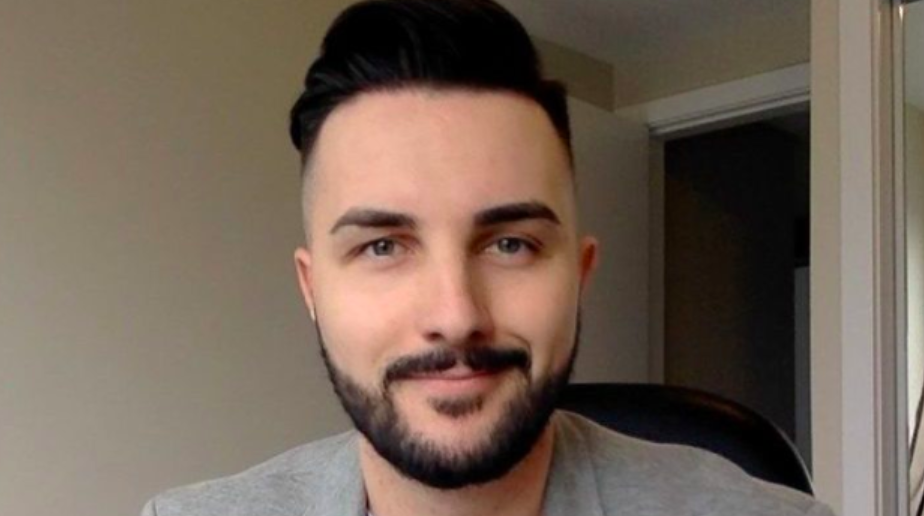 However, he recalls an inspiring story of how he started. Many successful entrepreneurs we know today have failed in the past, and Steven had some fair share of failures, lots of them, but he was able to move past this setback and continued on to greatness.

Steven believes that everything happens for a reason. True enough, a random meeting with a friend changed his life forever.

Working for a credit repair company, managing people, and earning good money, Steven was taken aback when his friend told him he was selling products on Amazon, making over $300,000 a month, putting only around 15 hours a week. For Steven, there was some kind of mini heart attack that he felt, which he knew was a sign that he needed to do something about it. How can he be proud of working at a 9-5 job and still be earning less than someone working only 15 hours a week?

So, he let go of everything and never let this opportunity get out of his hold. He went on to sell on Amazon, just like his friend did. However, things turned out for the worse. He was failing miserably with Amazon. He spent too much time learning and failing. He spent over $40,000 on products that weren’t selling. He was stressed, had credit card debts, and he wanted to quit. But, at that time, he knew quitting was the last thing he needed to do. And so on his one year of figuring out Amazon, something changed.

Steven was able to find a new method on doing product research. It was something nobody was talking about, and nobody was teaching. He knew there was something about it that he invested his last $10,000 to turn his life around, and it did.

In the first month, he earned $10,000. In the second month, he earned $15,000 more, and the rest is history. By the time he reached his second year doing Amazon, he was already generating over $200,000. For Steven, he knew it was something he needed to share. He believed this newly-found recipe for success wasn’t for him. He wanted anyone to learn it and benefit from it in some way.

He started posting on Facebook groups and helping anyone he knew needed it. At first, he had one-on-one coaching until it expanded to coaching groups of 5, then ten at a time. Until the demand went up, and he needed to find a way to empower more people without him getting involved. So he began working on creating a course that anyone could take online and learn how to build their own business in a relatively short period of time. Thus, the beginning of FBA Freedom Hackers Academy.

Steven Mayer founded and started a course that will soon become popular and successful, proven, and tested with over 540 students around the world. This program has created two millionaires, 100 six-figure earners, and 224 people have been able to quit their 9-5 jobs. Their students have made over $32,000,000 in reported income.

Today, Steven Mayer has not only built a seven-figure business being the CEO and Founder of Valiant Consultants, but he is also a living proof that even the most successful entrepreneurs today have failed once in their life. It’s up to you what you will do to get past it and turn your life around just like he did. For more info email steven@ValiantConsultants.co

Fully Charged for Massive Success: SoloQi Is Taking the World by a Wireless Storm

You may have missed